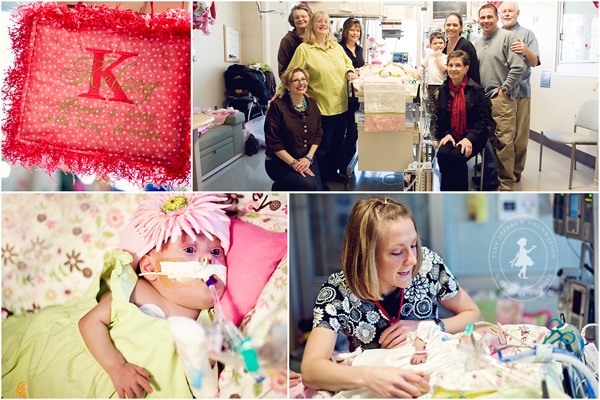 Yesterday at 4:15 pm, Feb, 20, 2010,  sweet baby girl Kelsey Matthews passed away peacefully with her Mom, Dad and big brother Keeton lying by her side. Though her short time on our earth was a struggle from the beginning until the end, Kelsey touched the lives of so many people in ways she will never know.

Kelsey’s mother Patti created a blog – theupfamily.blogspot.com which chronicled Kelsey’s journey as she fought to overcome so many enormous medical obstacles. Though she was unable to make it on this earth – her story was followed by so many people, including complete strangers, who were touched by the Matthews family’s courage and Kelsey’s determination. Especially moving were the incredible and numerous lessons of faith by those who loved her most – her Mother Patti and father Andy Matthews – our sweetaffliction.com co-founder. Their unrelenting love and faith has been an incredible example to so many of us who long to feel what it is like to trust in God and his plan. We know through the Matthews example and our Lord Jesus Christ that Kelsey is in a better place and will wait for her loving family to join her someday in God’s grace.

The Matthews family welcome flowers and would love any donations to be made to the Down Syndrome Guild of Dallas. Funeral arrangements can be viewed at www.theupfamily.blogspot.com

Below are some emotionally moving pictures the Matthews were kind enough to share with us of their family sharing some final moments with Kelsey the day she passed. 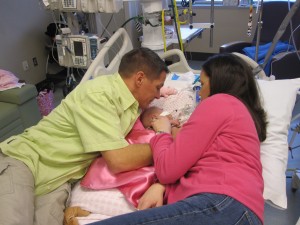 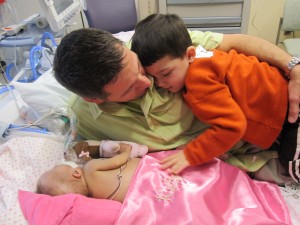 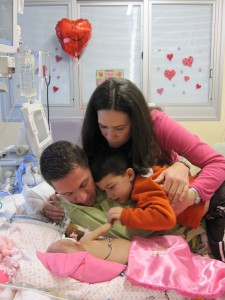